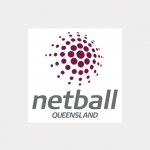 Ready to work with me?

Simply fill out this form and I’ll be in touch asap to discuss your needs further.

Please enter your details below to download my portfolio. 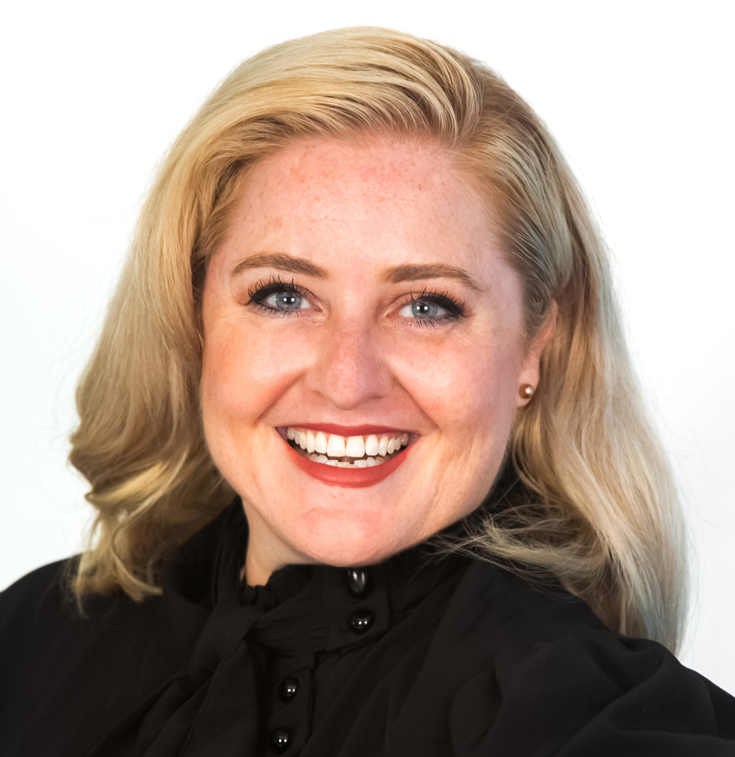